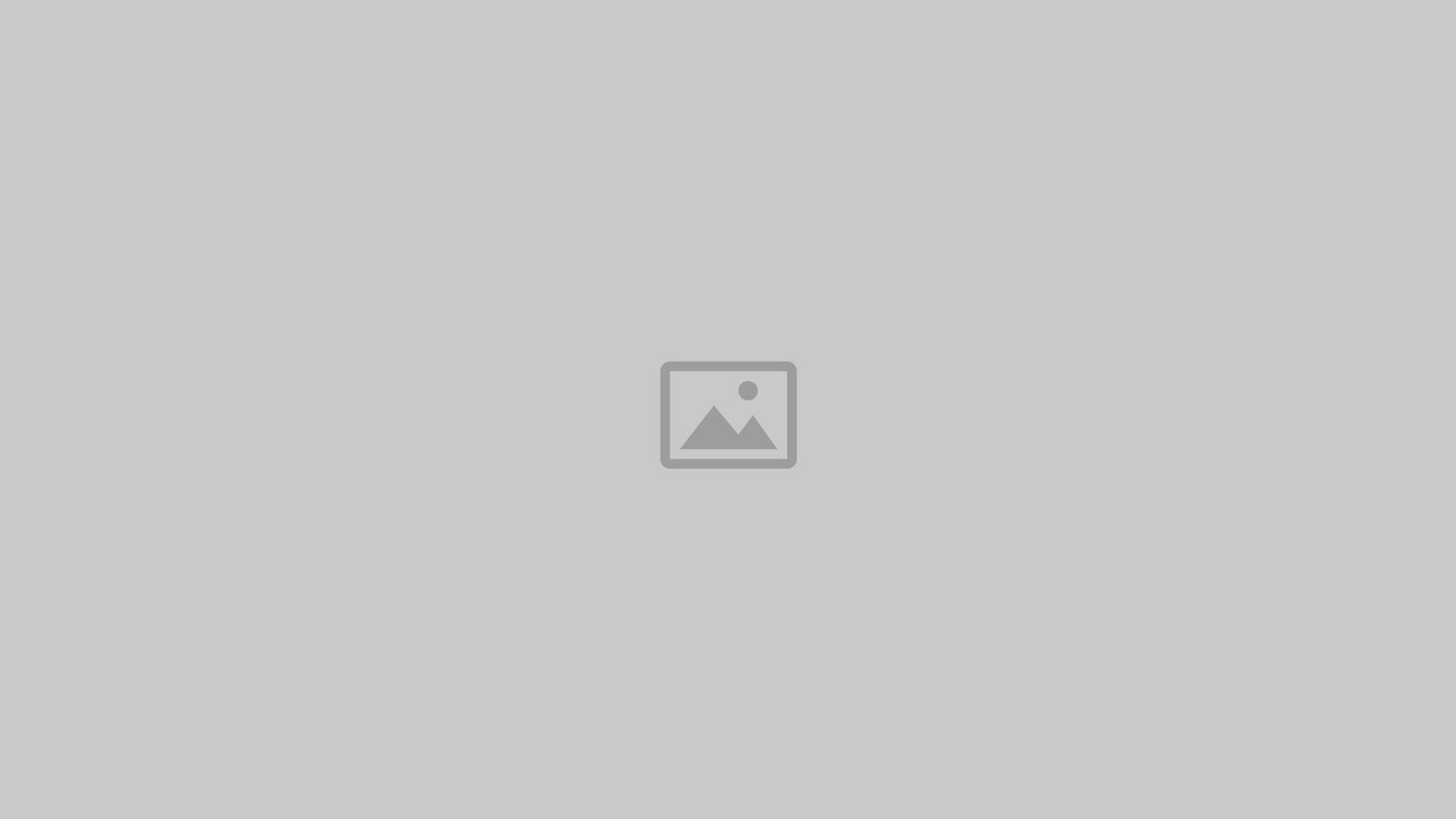 The southwest coastal region of Bangladesh is a climate hotspot and one of the most vulnerable areas in the world to natural disaster. Around one million people in this region are involved with fishing in the estuaries and most cyclone-prone Bay of Bengal. Recently the rate of cyclones and sea depressions increased which creates risks for fisher communities. When they fishing in the Bay and faces sea depression then they has two options only: (i) Coming back without any fish or (ii) Taking risk of life by sinking. Resulting, fishermen have to sell assets to repay loan which taken before the trip and involuntarily migrated due to poverty and limitation of livelihood options. In some cases, they are washed out by the wind and tide, rescued by the marine forces of neighboring countries and faced jail as illegal intruders. The fishers contribute to our food security, livelihoods and economic growth. These communities are living an inhuman life year round. But their contribution to our society is ongoing.

In this context AOSED initiated a new idea to ‘establish a climate resilient fisher community in Southwest Coastal Region of Bangladesh for long term livelihoods safety and improvement with the cooperation of Give2Asia.